What’s your Special Talent – if you were a super hero which one would you be? 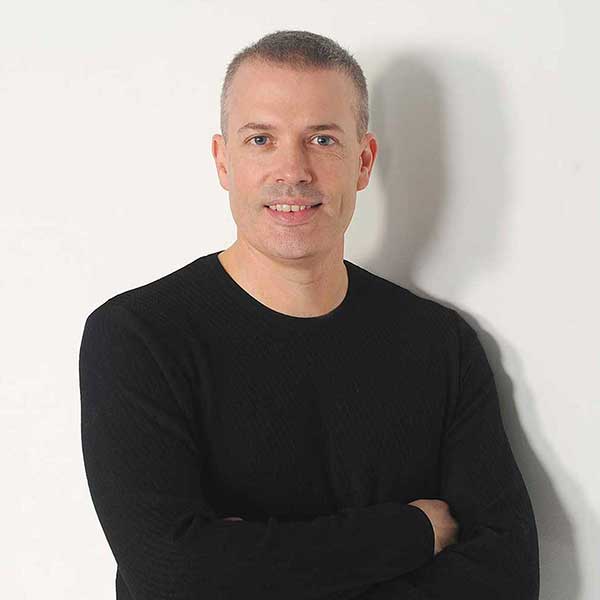 Hi! I’m Steven. I’m a professional therapist, coach, trainer & author with over 20 years experience. I teach the latest psychological tools and techniques to help you transform and make a difference.

A friend of mine once said to me that everyone, by virtue of their life experiences and genetic make-up, are set up in a way to be a genius at something; to do, or learn to do, something with such exquisite skill and beauty that people believe it to be a god given talent.

Some find this early in life and nurture it, some later on, while many either don’t realise they do it or let it to sit dormant in the background going to waste.

I love this idea and totally subscribe to it.

It makes sense to me.

We’re all unique organisms in the world after all, so it makes complete sense that we all possess a ‘special talent’ that no-one else does. 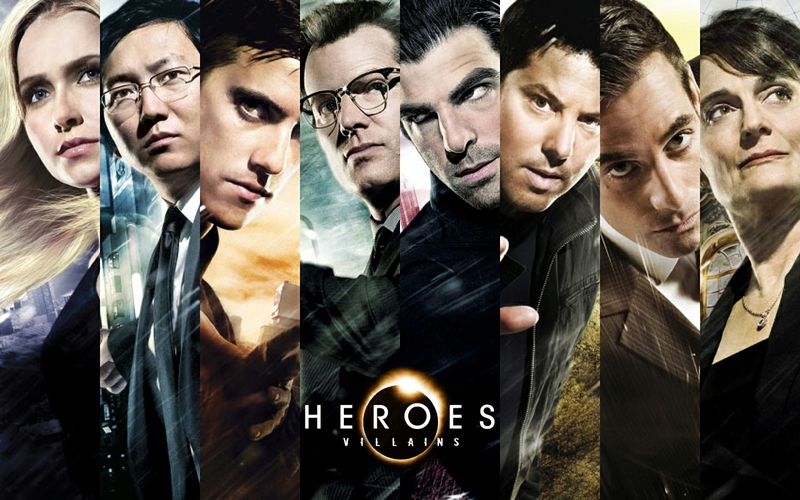 One of my favourites T.V shows in recent times is the programme ‘Heroes’ – the 2nd and 3rd series were disappointments, but the 1st was, for me, sublime storytelling.

If you’ve never seen it, the premise is fairly simple:

A group of apparently un-connected people all of a sudden start displaying mysterious, supernatural talents. Some have super strength, others can hack into computers, and one can fly.

As the series progresses, they all start to realise that they are, in fact, connected and have their own special part to play in saving New York from a nuclear explosion and impending post-apocalyptic doom.

You might laugh at this but when I first watched Heroes, for some reason, it touched me quite profoundly; it resonated in ways that I can’t quite describe.

It’s funny when a T.V programme does this to you; it manages to affect you at a level beyond entertainment.

I wasn’t quite sure how a group of mutating strangers were doing this too me but after a bit of reflection the reason dawned on me: it was the premise the show was based on.

That, as humans, we all have a hidden unique gift that no-one else possesses. A gift that, when harnessed & applied, can make a big difference to the world. If we look harder enough, we’re all ‘special’ and ‘remarkable’ in some way.

You don’t have to be a Bill Gates or a Mark Zuckerberg and change the world through innovations like the internet or Facebook, you just have to tap into and nurture your own special, unique talent.

You might not even know what that unique talent is yet but I’m sure you feel it.

It’s in there, buried deep inside.

It might seem illusive but I know at some level you can sense it.

You may even have a pretty good idea what it is and have already started developing it consciously.

It can often be one of those things where, you’re not exactly sure why you do it and other people might not understand, but it just feels so damn good, and so fitting of your personality, that you can’t stop!

Perhaps it even feels like a bit of an obsession, but a wonderful one.

It can also be something that is indescribable.

It can be the kind of thing that, when you attempt to define it, it doesn’t do it any justice. As soon as you do it seems to lose some of its true essence.

I knew a guy many years ago who, in hindsight, I now recognise had serious social problems and was most likely somewhere on the autism spectrum.

Put any kind of machinery in front of him and he could strip it down, tell you what each of the parts did, and then build it back up again without any assistance, training or drawings.

To my knowledge he now works for Mercedes building Aeroplane engines. Apparently, he’s a genius, the best at what he does: just don’t ask him to talk to anyone.

We can’t be brilliant at everything but I’m convinced we all have “a genius” inside of us.

Let go of Stress in Minutes with this audio process (MP3)

We hate SPAM & only send relevant content. After signing up for the Eyes closed Stress Busting Process, you'll also receive weekly tips. You can unsubscribe at any time.

Even if you can’t quite describe it, I’m sure that it’s been gnawing away at you for a while now.

If I were you I’d let it sink its teeth into you.

Embrace it. Let it engulf you.

Perhaps someone else remarked on it when you felt you were just “doing what you do”.

Your close friends and family can sometimes be more perceptive than you when it comes to recognising your talents and gifts.

After all, we are the heroes of our own journey and every hero must learn to recognise and nurture their own unique talent.

In most myths and stories, the heroes who do not will perish. The ones who do overcome the challenges and trials to claim their Golden Elixir.

So take a look inside. This is no time to be modest.

If you were a super hero which one would you be?

Let go of Stress in Minutes with this audio process (MP3)

We hate SPAM & only send relevant content. After signing up for the Eyes closed Stress Busting Process, you'll also receive weekly tips. You can unsubscribe at any time.

Want more self-belief? Don’t we all. Use these 4 steps to increase the belief you have in yourself today.

A simple but insightful pen-and-paper exercise for discovering your purpose(s). It’s based on the idea that we have ‘High-Level Goals’ & ‘Low-Level Goals’…